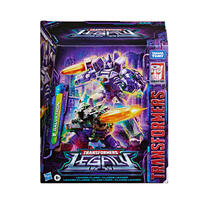 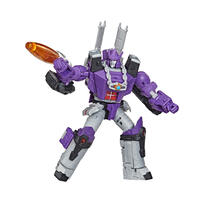 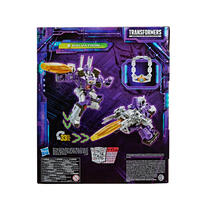 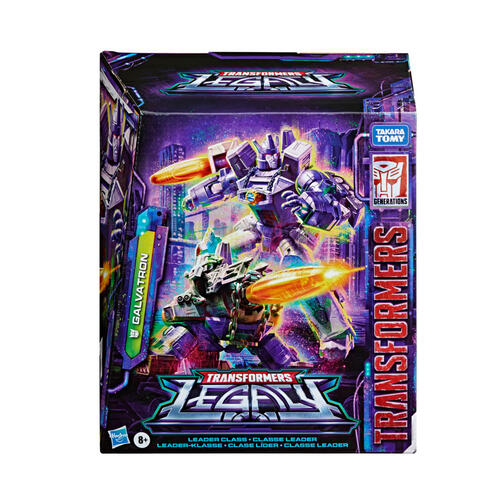 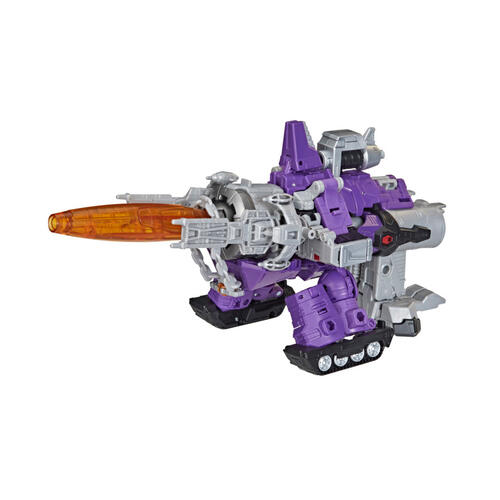 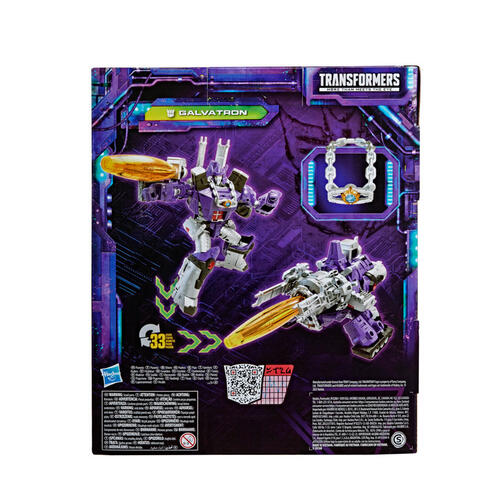 Harness the power of Energon with the Transformers Legacy Series Leader Galvatron robot toy! Galvatron is cold-hearted, compassionless, and will go to any lengths to showcase his power.