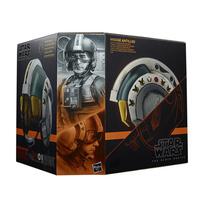 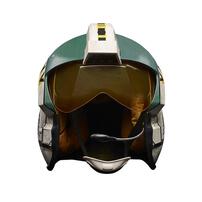 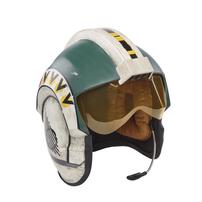 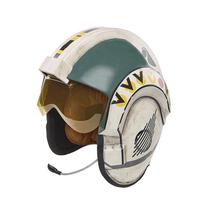 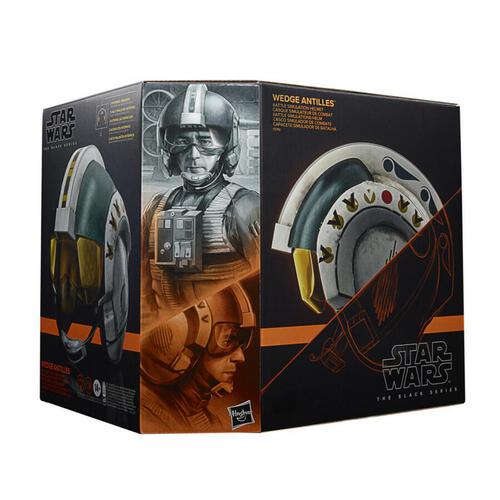 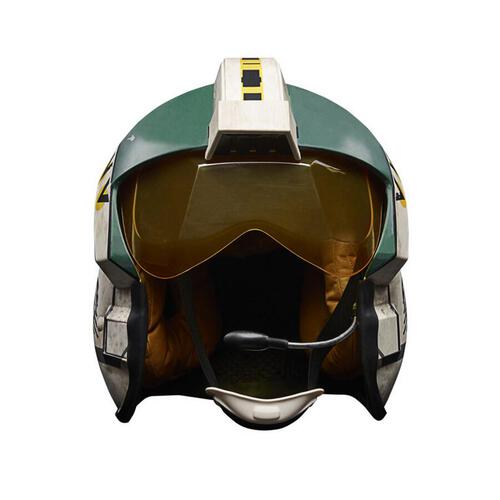 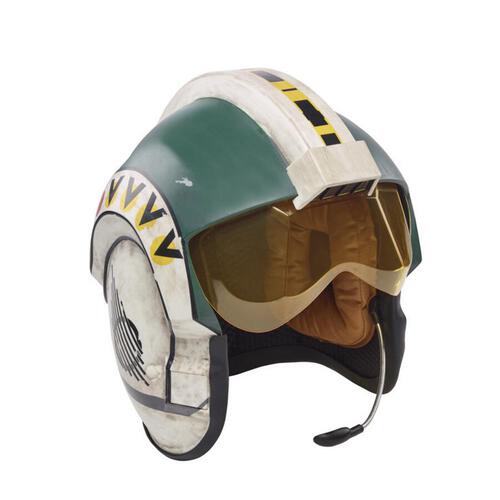 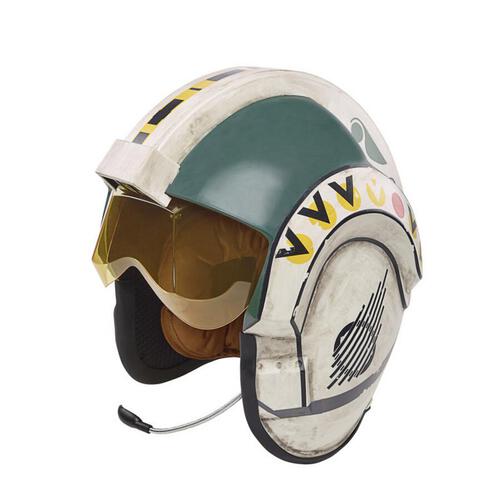 A talented young Rebel pilot from Correllia, Wedge Antilles survived the attack on the first Death Star and piloted a Snowspeeder in the defense of Echo Base on Hoth.

Featuring 3 internal speakers and synchronized LED lights, fans can imagine what it was like for this Rebel pilot to suit up and pilot both an X-wing Fighter and Snowspeeder into battle!