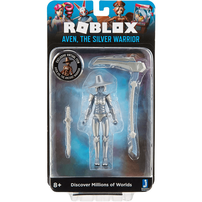 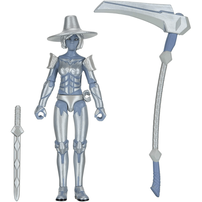 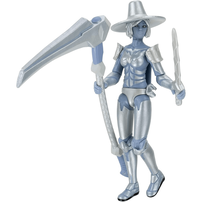 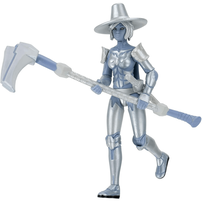 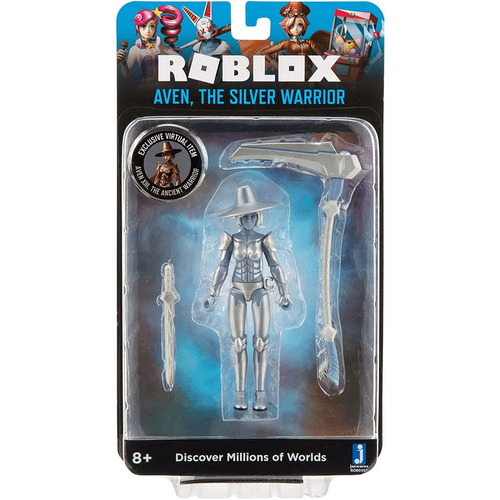 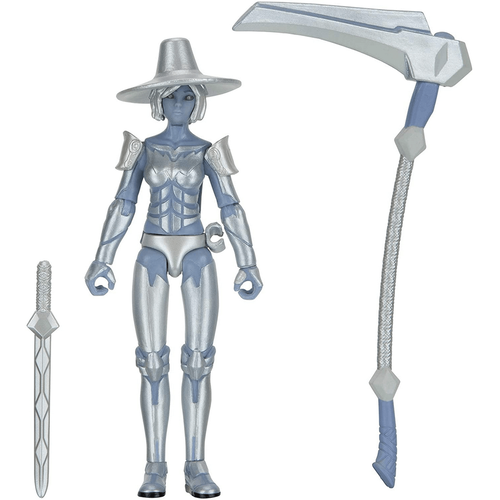 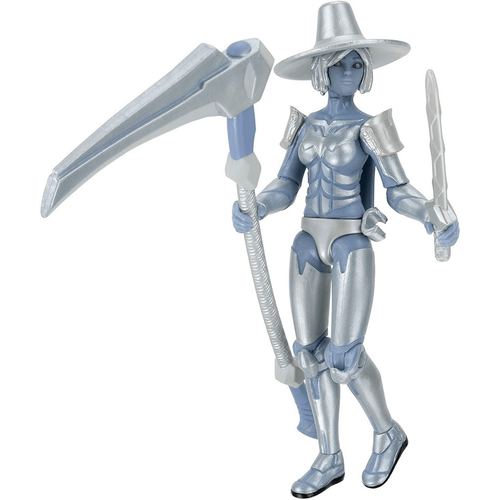 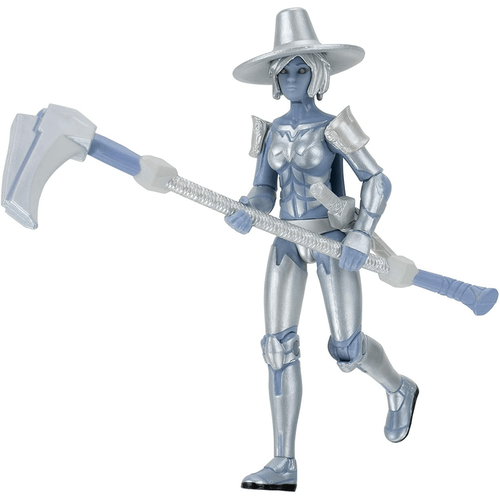 Ud’zal is considered to be the “All-Father” of the Korblox. He was once the true master of the undead until the twelve Deathspeakers plotted his assassination. Now that he has been resurrected as an abominable creature of war, Ud’zal is forever under the control of the Deathspeakers. His very existence threatens to eradicate the Redcliff Kingdom.