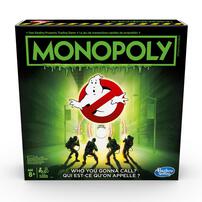 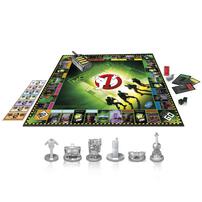 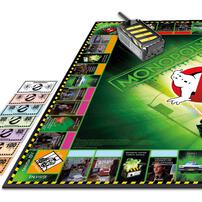 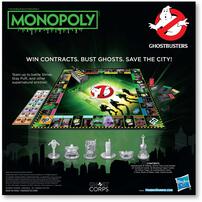 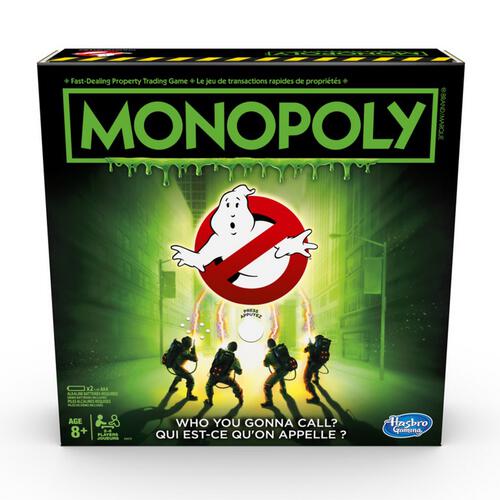 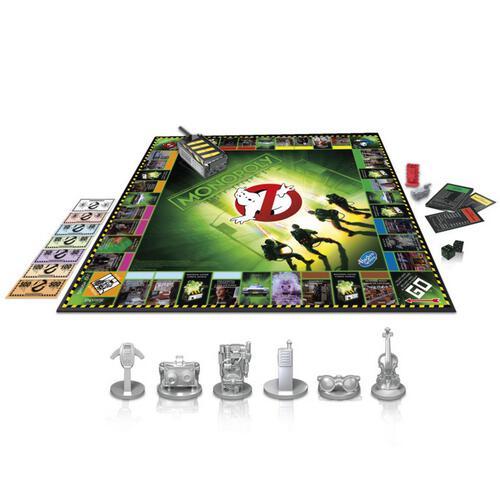 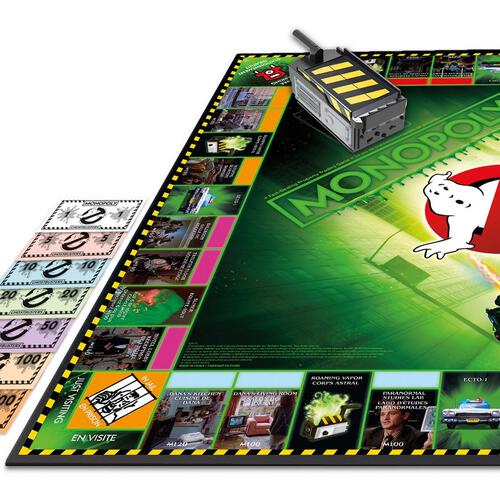 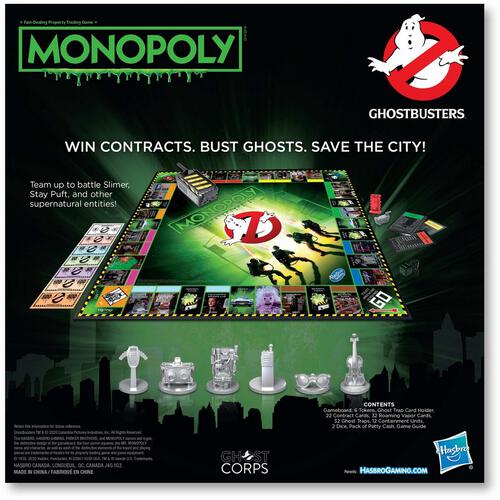 share
The link to Monopoly Game: Ghostbusters Edition has been copied

In this Monopoly Board Game: Ghostbusters Edition, players travel around the board buying up Ghostbusting contracts. The game features scenes, characters, tokens, and artwork inspired by the original Ghostbuster movie. Landing on a Supernatural Entity space has players teaming up to battle Slimer, Stay Puft, Library Ghost, or Vinz Clortho to save the city! The last player with petty cash when all other players have gone bankrupt wins!

The Hasbro, Hasbro Gaming, Parker Brothers, and Monopoly names and logos, the distinctive design of the gameboard, the four corner squares, the Mr. Monopoly name and character, as well as each of the distinctive elements of the board and playing pieces are trademarks of Hasbro for its property trading game and game equipment.