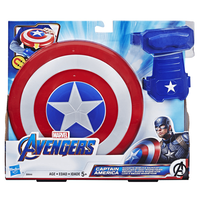 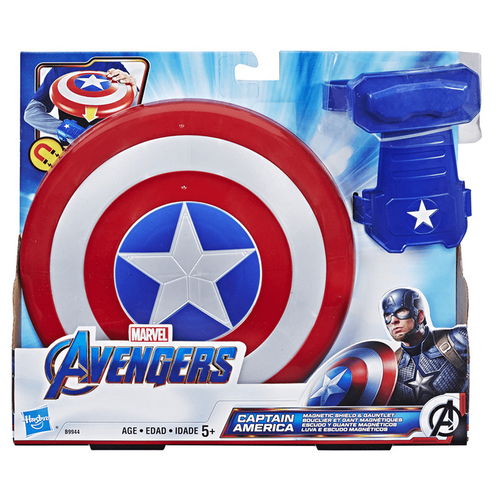 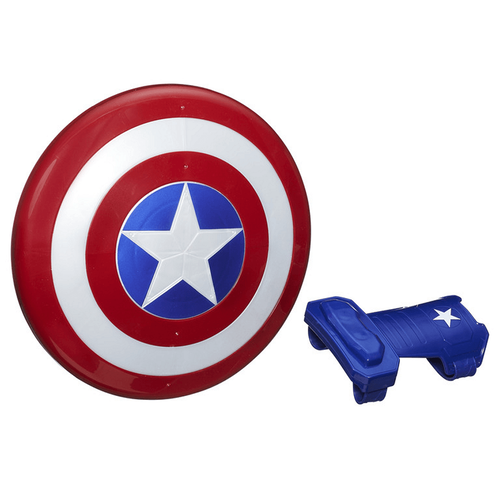 Captain America fights for justice with superhuman strength, agility, and an indestructible shield! He's America's first Super Soldier, fighting fearlessly on the side of justice.

• Ages 5 and up
• Product contains magnets 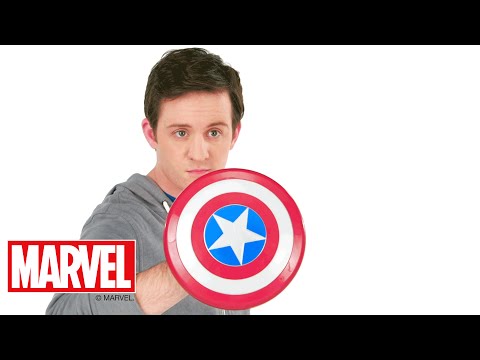