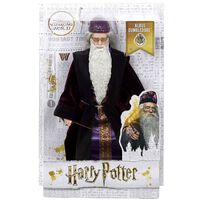 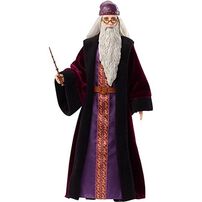 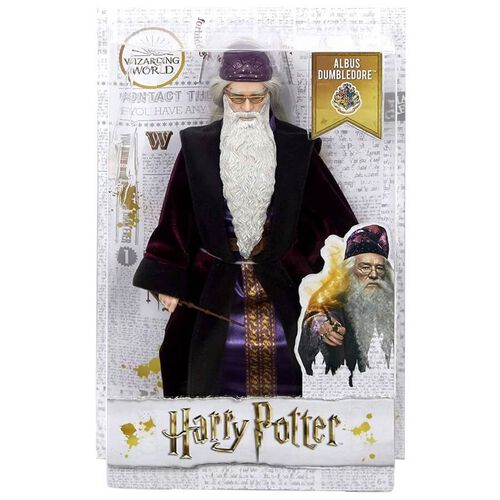 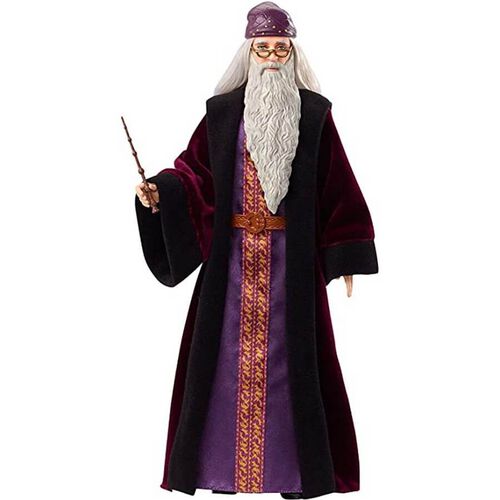 This film-inspired doll brings Harry Potter and his friends back to Hogwarts! Young fans can recreate their favorite scenes from the movies, or imagine their very own, with Harry Potter dolls. Professor Dumbledore doll looks just like his character in the iconic film series and comes dressed in his signature robe, hat, and glasses. With eleven "joints" -- in the neck, shoulders, hips, knees, elbows and wrists -- Professor Dumble