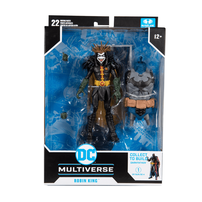 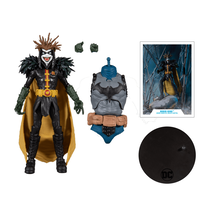 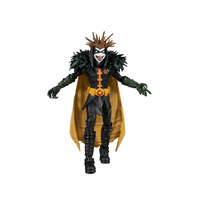 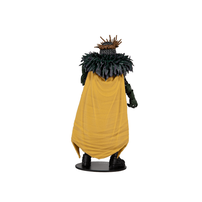 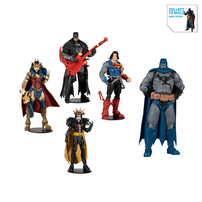 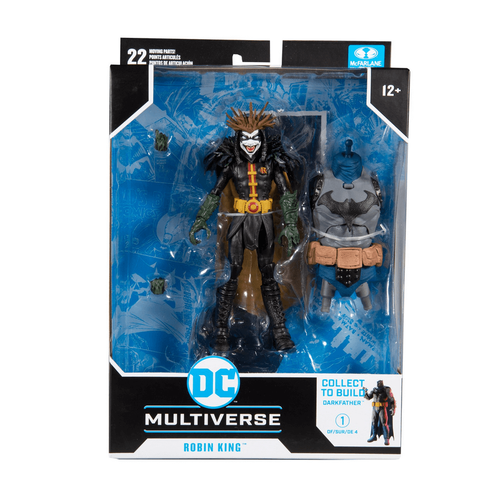 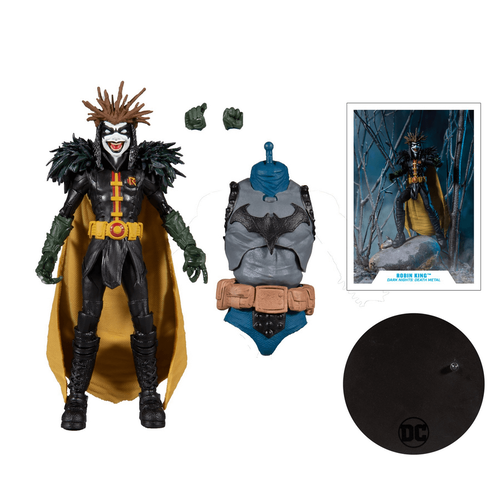 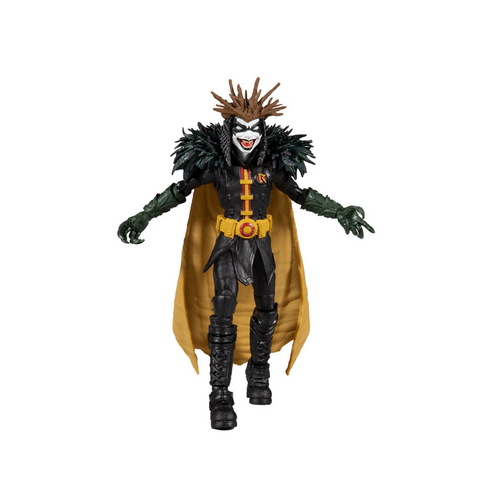 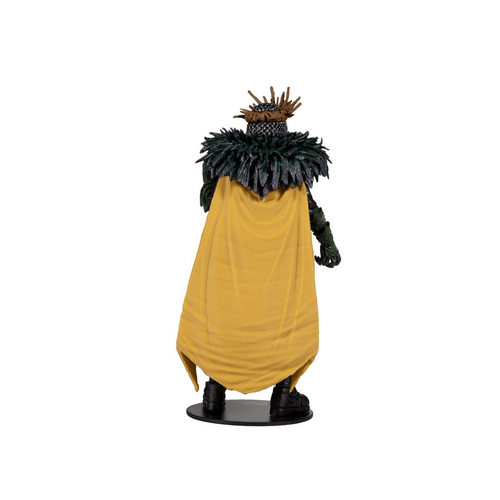 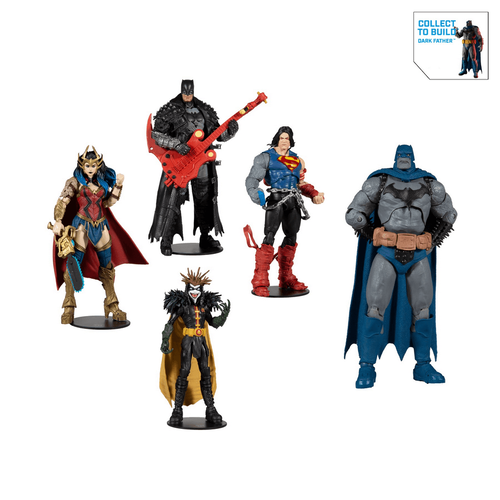 Out of the most sinister corner of the Dark Multiverse comes Robin King, a young version of Bruce Wayne who’s chosen an unexpected, horrific path to follow. Rather than becoming Batman, this troubled Bruce embraced his inner darkness at a very young age, donning his own Robin costume and devoting his life to evil. His Utility Belt is filled to the brim with weapons designed to defeat every hero in the DC Multiverse, making Robin King the most sadistic soldier in The Batman Who Laughs’ evil army!