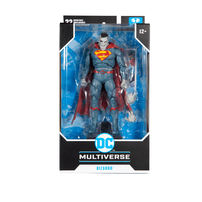 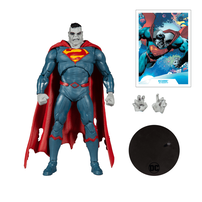 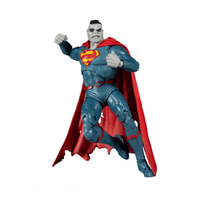 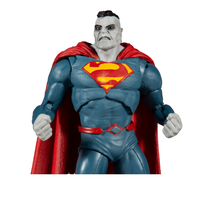 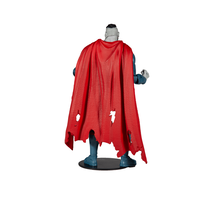 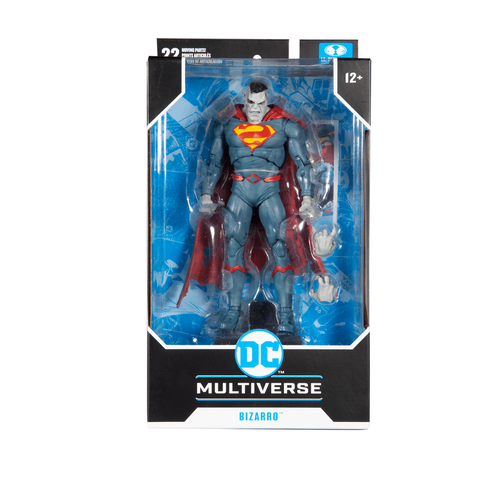 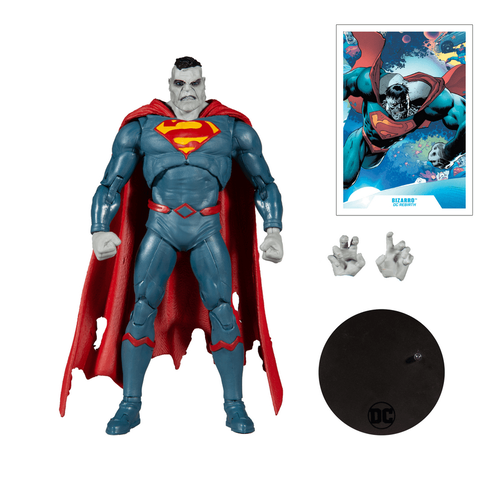 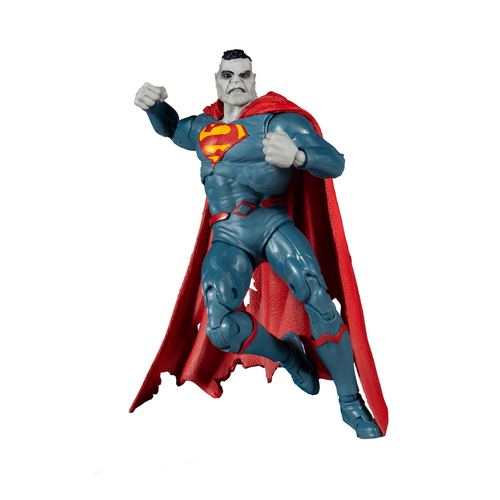 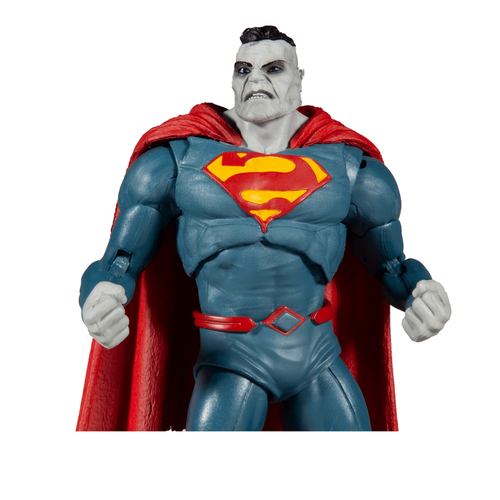 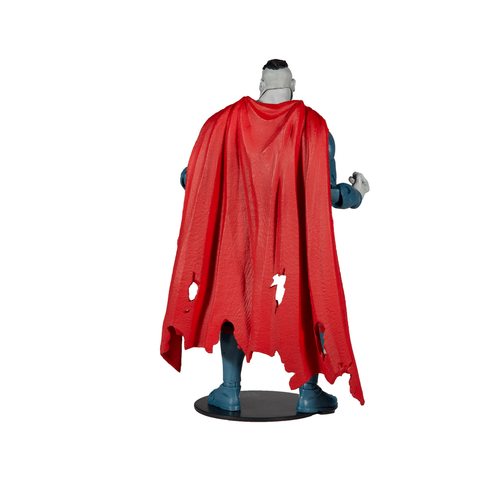 Bizarro is an imperfect clone of Superman created by Lex Luthor to destroy the Man of Steel, but the defective duplicate has never succeeded. And, as a superpowered being with very low intellect, Bizarro is a brute known for his childlike and dangerous temper tantrums. Despite having many of Superman’s amazing abilities, most of Bizarro’s powers are the exact opposites of those possessed by the Man of Steel.