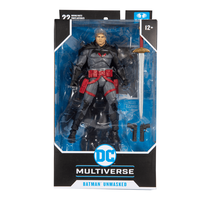 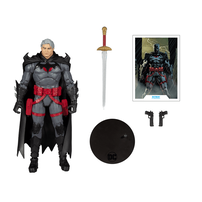 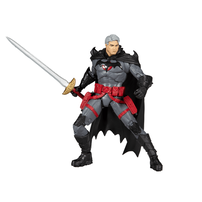 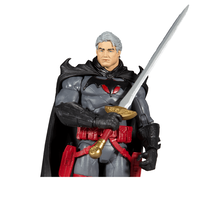 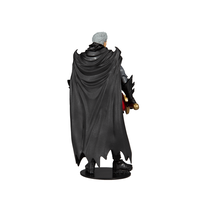 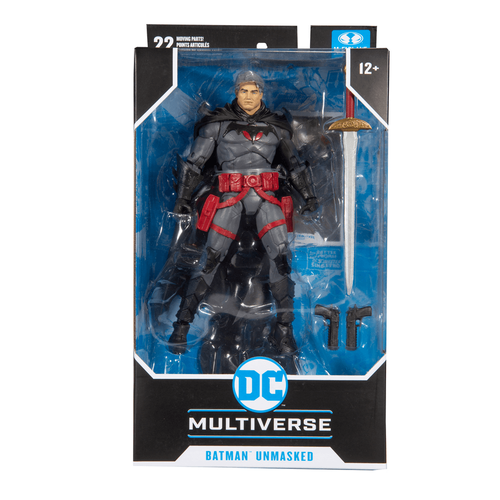 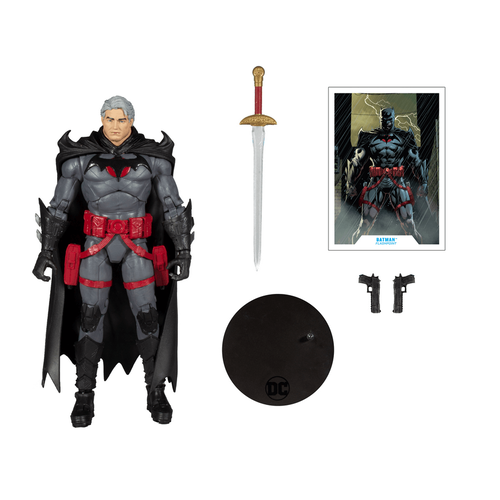 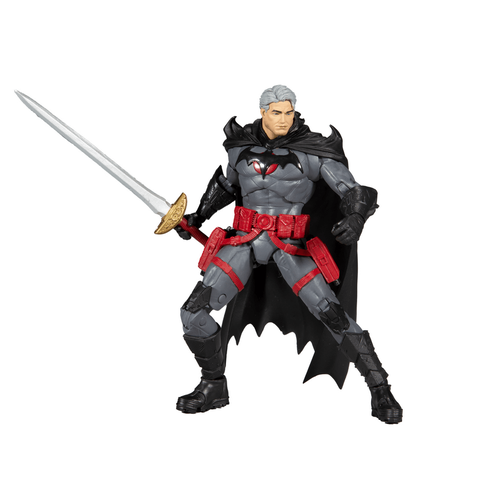 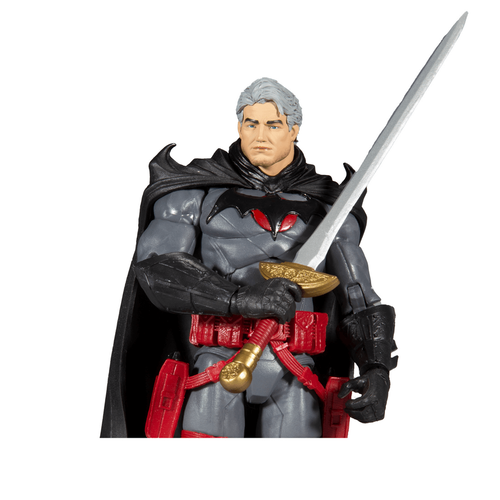 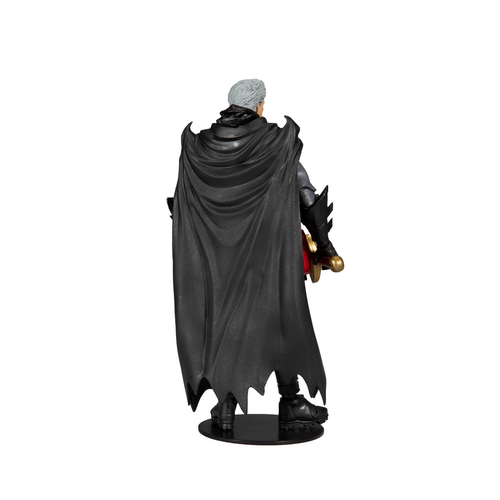 In an attempt to alter the course of history, The Flash traveled back in time to save his mother’s life. This, however, resulted in the crisis-level event known as Flashpoint, rippling across time and changing the world as we knew it for the worse. In this alternate timeline, Thomas Wayne and Martha Wayne survived their deadly encounter in Crime Alley years ago, but their young son Bruce was killed instead. Driven by the death of his son, Thomas became Batman—though, this Dark Knight is far deadlier and more ruthless than the vigilante hero his son would have become.