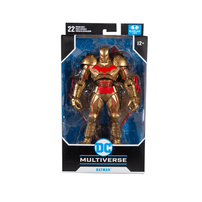 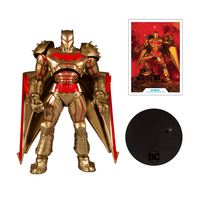 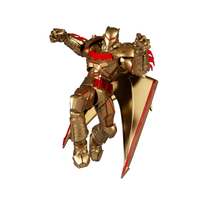 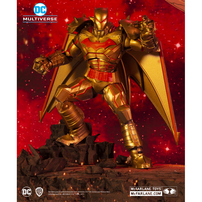 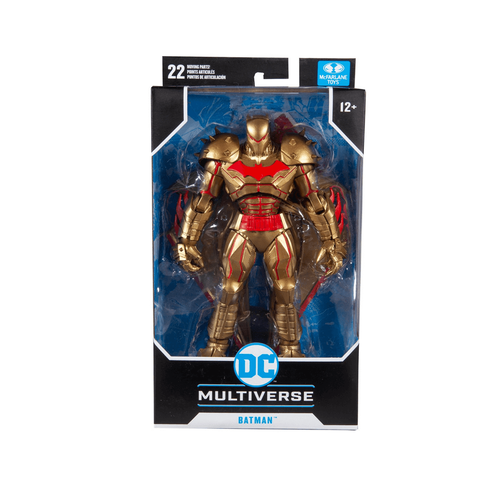 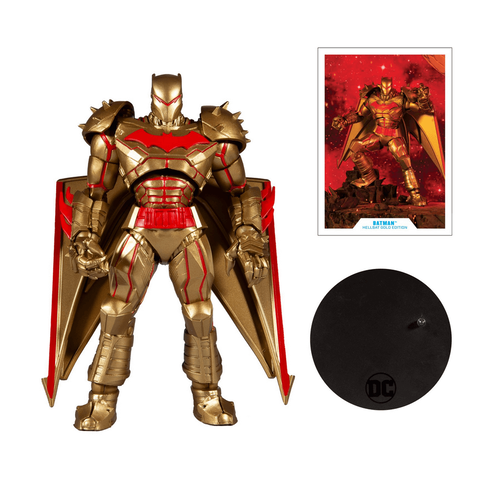 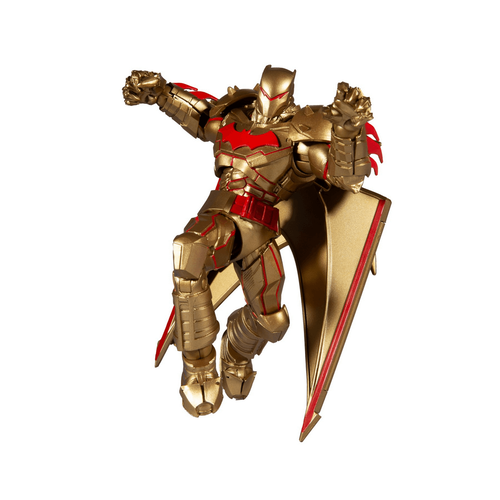 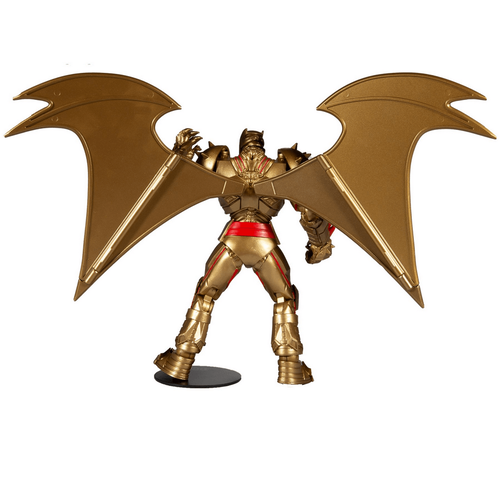 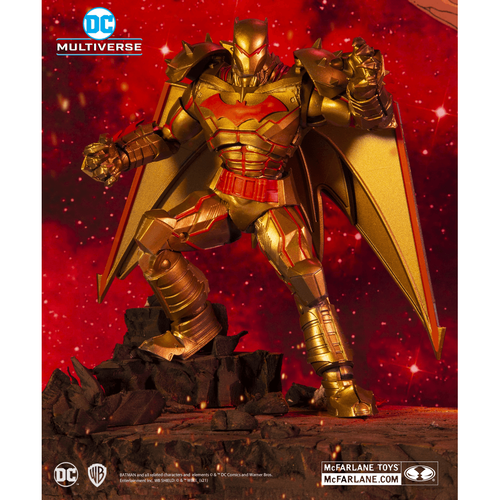 BATMAN: HELLBAT SUIT Brand: DC Multiverse Genre: Comics Genre: Military Product Type: Action Figure Series: In Stores Now After losing his son Damian—a.k.a. Robin—Batman eventually found temporary peace, until Damian’s body was stolen and taken to the fiery planet of Apokolips. Determined to bring Damian back to life, Batman dons the experimental Hellbat suit (forged by the other members of the Justice League) and ventures to the hellscape of Apokolips to take on the virtually indestructible ruler Darkseid!