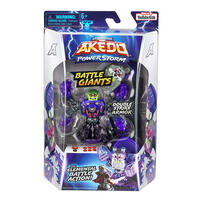 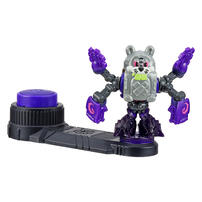 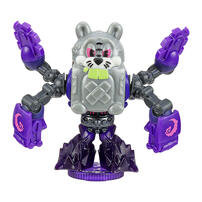 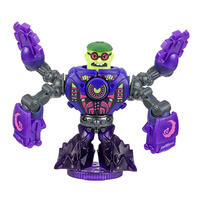 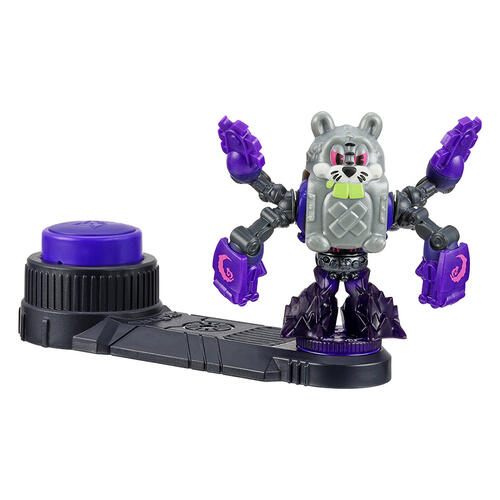 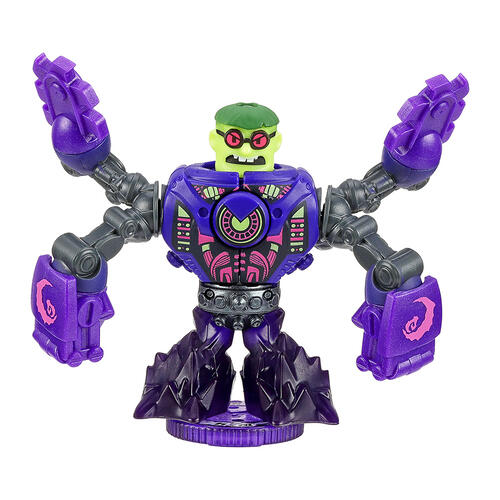 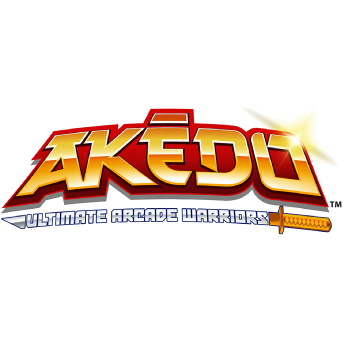 share
The link to Akedo S3 Giants Bucktooth has been copied